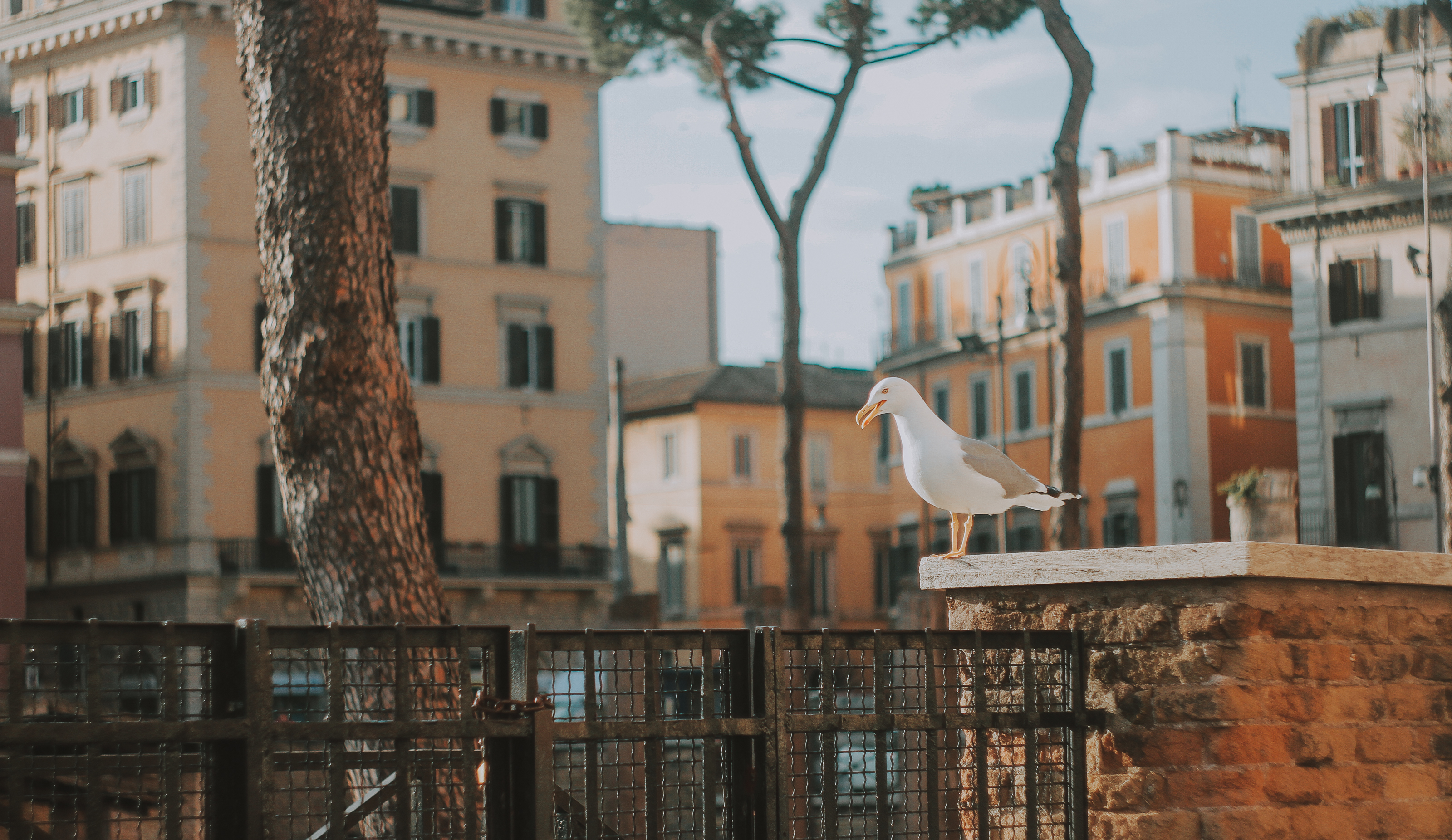 In franchises, finder’s fees can require and trigger disclosure, so you should know that of course it depends on how those deals are made. A name and phone number is different than the search engine telling you how great the franchise is and then recommending them, that’s really problematic legally, it could get you or the franchisor in trouble in the future, just be aware of that.

You may need to talk to a franchise attorney, several states also frown on this type of thing depending on the state and the rules and regulations, I know the FTC probably doesn’t like the concept very much. Franchising is a tough business, it’s like the rules and regulations force you to run your business with your hands tied behind your back, too much bureaucracy, they have really ruined the industry in some ways. Just think how many more jobs we would have today if it were easier to franchise decent concepts and proven business models. I guess between 5 and 10 million more jobs.

I think that’s why I liked the fact that a former franchisor had run for president, those points need to be made and everyone should read; Grinding it Out, by Ray Kroc, among others such as the history of Dominos, Wendy’s, or “Start Small and Finish Big” by the founder of Subway.

One thing is for sure, the disclosure requirements in franchises have become absurd, and the Federal Trade Commission has allowed runaway over-regulation in this place, then add some of the onerous regulations in the registration states and what we have now it’s a really unbelievable amount of red tape that’s holding back our economy, simply because franchising is a huge growth engine for small businesses and that means a lot of jobs.