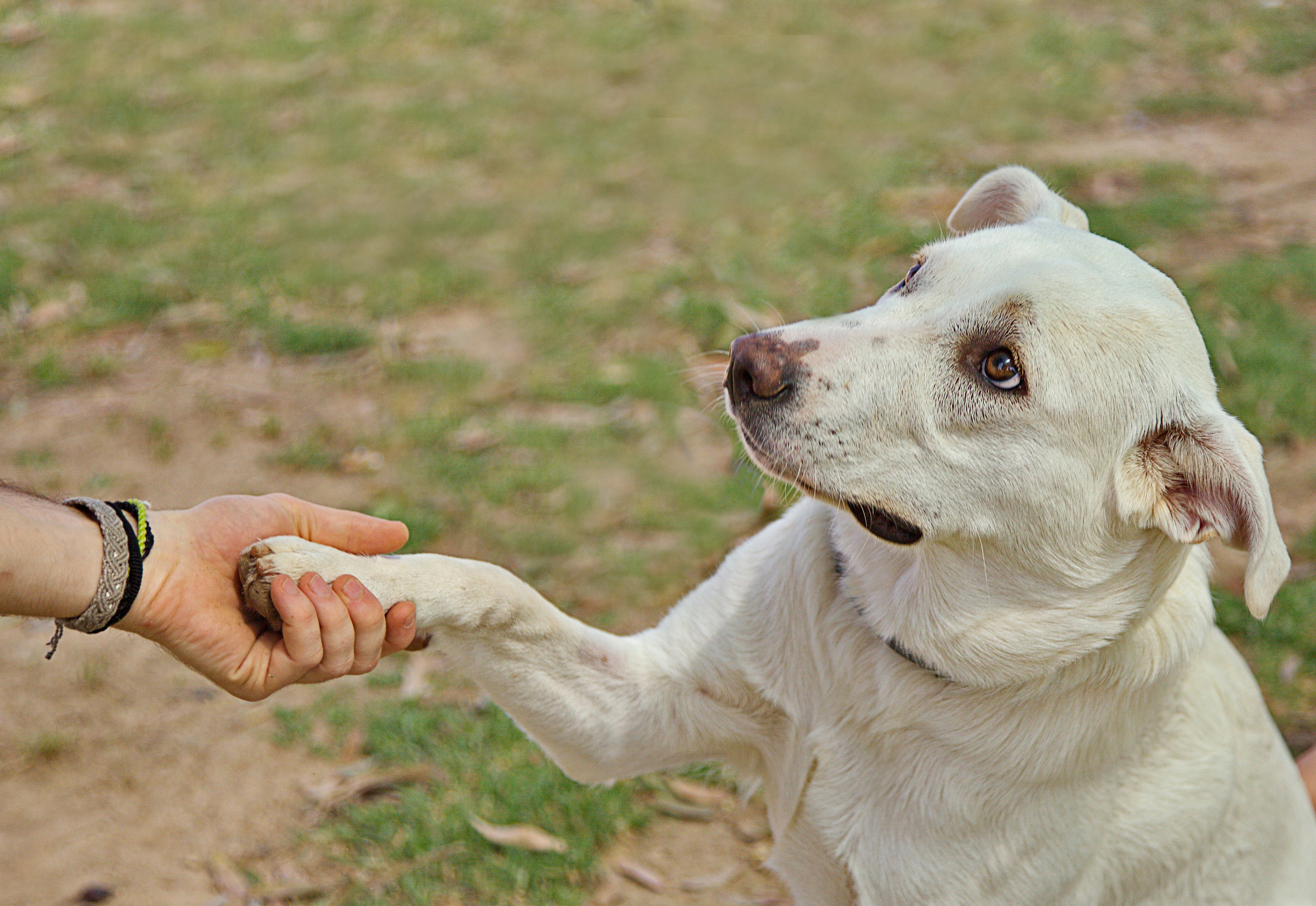 Jazmin is my cat now. She is wild and it took her a while to trust me. She is highly intelligent and deals with the weather and humans by finding shelter in bushes and backyards. She loves to be petted and given treats.

On the other hand, I don’t have to worry about cleaning up after her since she avoids litter boxes. Nor do I need to worry about her whereabouts. She is somewhere in the neighborhood and knows where to go for food and treats. which is my house

You could say I have a pet, even though that pet lives outside for the most part.

It took me a lot of time and patience. Feral cats initially do not trust people, but tend to run away from humans. Jazmin didn’t run away. He ran over to me when I came out of the house with some freshly opened cat food and put it within his reach. I speak gently to him before heading back to the house. The weeks turned into months before she was finally able to pet her and scratch her ears. Today, she is so friendly that she meets me around the corner and follows me home for food and treats.

Make a wild cat trust you by leaving food and treats for it. Then walk away. Never yell or be aggressive towards a feral cat. Give him time to get used to you and your voice, which he probably will. On the other hand, don’t rush. and know that the cat may never trust you. he once tried to befriend another wild cat named Leelee. I fed her for a few years, but I never got to pet her. Then one hot and humid day, Leelee just disappeared. But at least she never went hungry or lacked water and attention.

You can anticipate that a feral cat will eventually trust you, but never expect it to. Feral cats are like that, although they have the potential to become part-time pets. When Jazmin had kittens, he bought them in my yard and kept them near my back door, I was able to adopt one of the kittens whom I named Rosce. Roscoe is now a healthy, neutered indoor cat. If he hadn’t brought him inside, he might have gone feral and not survived, but his mother, Jazmin, survived and is my spare time pet. Of course, she is spayed. But she refuses to enter the house. It does not matter that. I love her anyway.