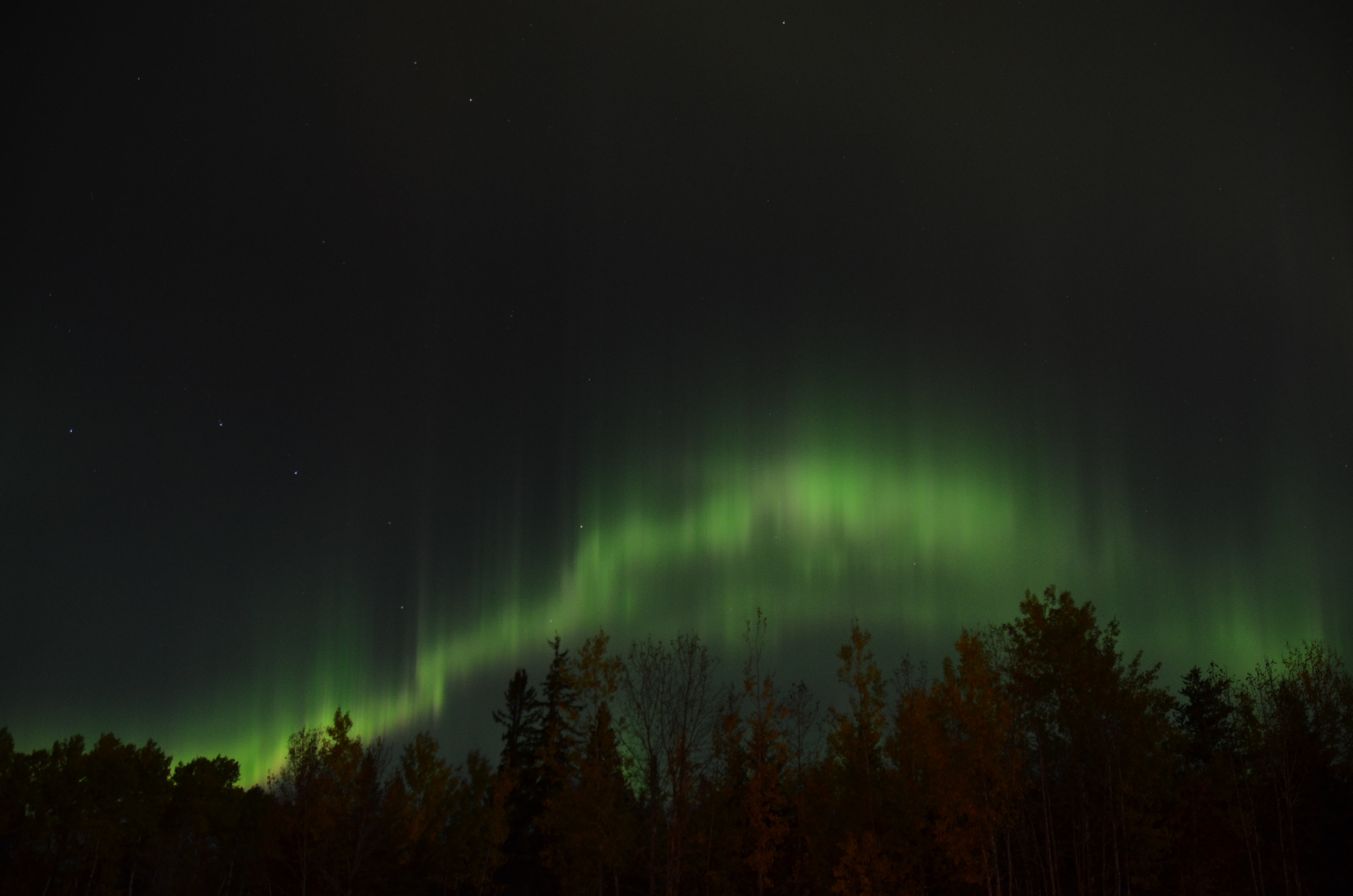 After watching the royal wedding yesterday between Prince Harry and Meghan Markle, I ponder the significance of what Mrs Markle’s (now Duchess of Sussex) ascension to the palace should inspire in girls and other women. The wedding was spectacular and the bride was beautiful. I smiled proudly as I watched her walk down the long hall to meet the Prince who was waiting for her.

I ponder, how is it possible that a biracial, divorced, feminist and dysfunctional family, an American woman, become royalty and a world icon in two years? I had never heard of Meghan Markle before she started dating Prince Harry (my favorite royal by the way).

I believe that the new station of the Duchess in life is the fulfillment of a destiny that was masterfully orchestrated until its realization. I also understand that fate without active participation is just an illusion. The duchess did not know that she would one day become a member of the royal family, but her actions set the stage for her current season.

As you and I ponder the possibilities in our lives, be they professional, relational, financial, or spiritual, here are ten takeaways we can draw from Meghan’s story. In order not to make this post too long, I decided to share this content in two posts; with part 2 next week. The numbers from 1 to 5 are as follows:

1. Anything is possible In 2014, two years before meeting Prince Harry, Meghan wrote on her now-defunct lifestyle blog: “Little girls dream of being princesses. I, for one, was referring to She- Ra, the princess of power. Women seem to preserve this childhood fantasy. Just look at the pomp and circumstances surrounding the royal wedding and the endless conversation about Princess Kate. “

Meghan believed that she could become a princess from an early age. Not necessarily a British royalty, but nothing less than a princess. Does your dream for the future seem ridiculous? No matter how far-fetched your dream may seem, let Meghan’s story be a reminder that anything is possible.

2. It’s not too late Meghan’s first marriage ended in divorce after just two years. Five years later she marries her prince at 36; He is not yet middle-aged, but not a young adult either. After a failed first marriage, you might think that your prospects of marrying a prince had probably faded. However, she emerged as an empowered and independent woman determined to move on with her life. Strengths and traits that you can transmit to other women and affect a positive change within the monarch.

You may have taken a detour along the way and feel like it’s too late to get back on track or that you have to settle for less than the best. Is not true. Regardless of what may have happened in your past, grow up and keep moving forward. 3. Not everyone will accept you When Meghan and Harry’s relationship became public, the news was not well received by everyone. In fact, he exposed an undercurrent of racism that had to be directly addressed by the monarch. This would not have come as a shock to Meghan because she had witnessed firsthand that her mother was called the ‘N’ word and how people had mistakenly assumed that her mother was her nanny during her childhood. Meghan also explained how being bi-racial had prevented her from certain acting roles.

As you move up your journey, like Meghan, don’t be surprised if some misunderstand you and others openly hate you. Just don’t let it push you back, but let it motivate you to make a change.

4. Stay away from unproductive relationships When Meghan met Prince Harry, she had severed ties with some of her family members. After witnessing the tumultuous speech of her half siblings during their courtship and engagement, one can understand why this move would have been the best for Meghan.

Not everyone can go with you as you ascend to new levels. Look at your life and identify the people you must leave at the foot of the mountain. It can be a difficult decision to make, but necessary for a season of your life or permanently.

5. Adjust to your new normal As a single American woman, Meghan was independent and free to express herself on her own terms. Marrying the British monarchy would require her to conform to royal protocol. There was an established hierarchy, a dress code, and proper behavior. We saw some of these adjustments on Meghan’s part during her engagement to the Prince. Gone are the cleavage and the above-knee attractions, no autographs, no social media, no voting, no more performances, no bare legs in public, no traveling alone. Meghan had to be trained on what British royalty should and shouldn’t do. Meghan doesn’t see these changes as restrictions, but accepts them as a new chapter in her life.

You must be willing to shed some old mindsets and rituals while embracing new ideas and standards along the way. Don’t get so rigid in your traditions that you fail at the next level. Like Meghan, embrace everything as a new normal.

… will continue next week.