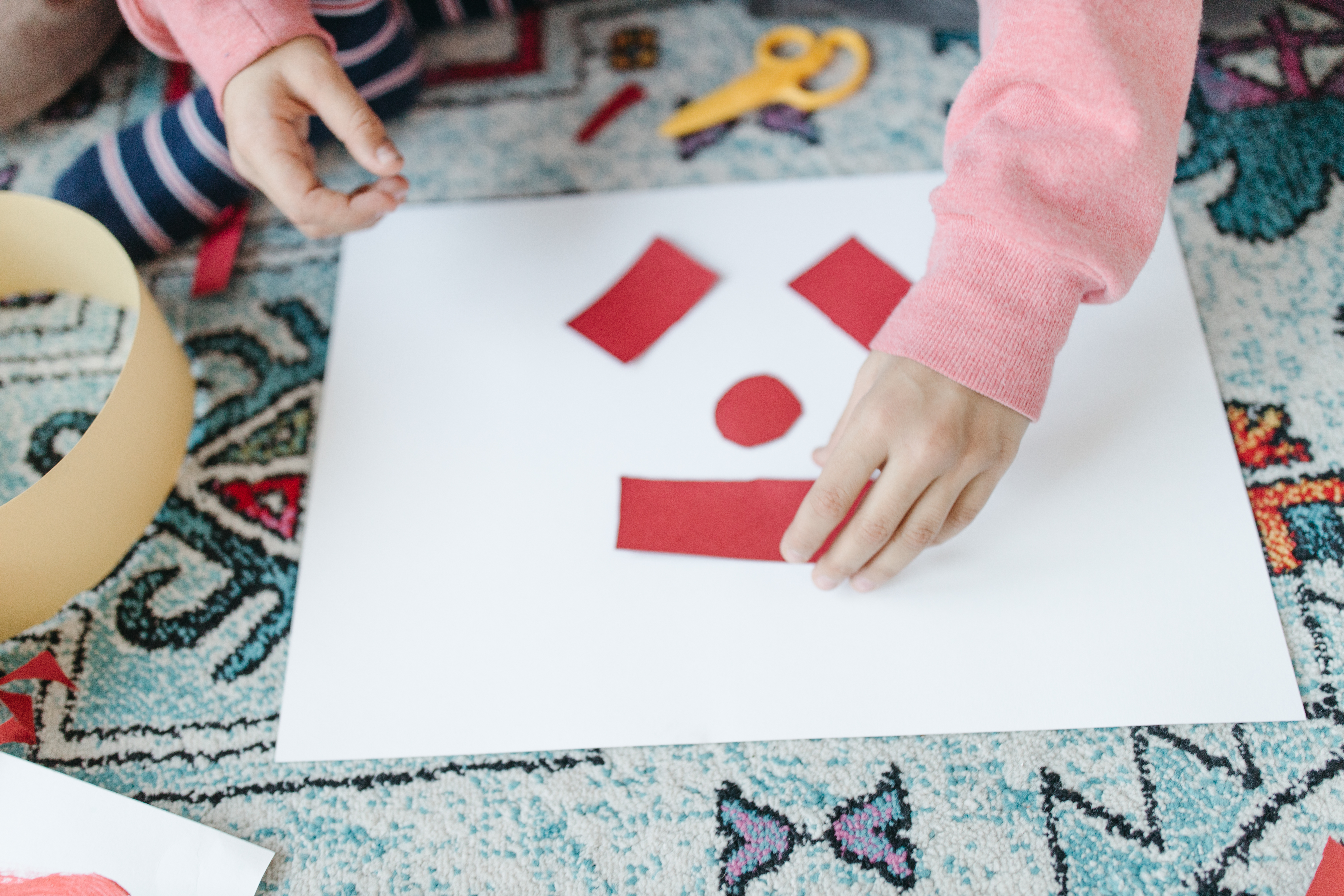 For the past two years, HD remixes have been all the rage. Even relatively recent next-gen games are transferring with minimal differences. Microsoft and 343 Industries hope to give a better name to HD relaunches with Halo: Master Chief Collection. While they come close to perfection, they come disappointingly short in some areas.

If you don’t know, Microsoft announced at E3 a bundle of Halo: Combat Evolved, Halo 2, Halo 3, and even Halo 4, all on one disc. There were also some big promises regarding updates to these classic titles, such as 60 frames per second across all four titles, 1080p resolution, and every multiplayer map ever made for all four games. It’s hard to say that this is just another repeated and repurposed remix.

The first thing you’ll probably notice (once you get through the understandably considerable installation) is that the menus can be intimidating. With four full games on disc and a variety of options for each, including all kinds of control schemes, multiplayer avatar customization, campaign options, and more. It’s like a Halo Swiss Army Knife.

All the games run wonderfully, and with the game running at 60 FPS, the games feel outstanding. Halo 4, for example, looks like it could fit the Xbox One library perfectly, the game still looks amazing. Even Halo 3 looks better than it is entitled to; Spartan laser splashing an enemy Wraith tank will exhilarate your eyes.

What’s new besides the technical bump is the full remastering of Halo 2. Much like the 2011 remastering of Halo: Combat Evolved, 343 Industries gave everything in Halo 2 a modern graphical twist. The environments look beautiful and the enemies look much more aggressive. I did notice a slight drop in frame rate at times, but the game always snapped back up to 60 FPS. Also similar to Halo: Combat Evolved, with a quick press of the view button, graphics can be switched back and forth between new images and how they originally looked. It’s a great feature and shows how far games have come, it’s also completely transparent.

Another new feature in Halo 2 is the completely revamped cut scenes. Even in 2004, the Halo 2 movie scenes looked terrible. Overuse of technical mapping made everything go off and on. On this occasion, 343 Industries hired Blur to carry out the cinematics. Despite Halo 2’s poor storytelling, Blur somehow makes the game’s story more compelling, with better angles, facial features, and other enhancements to help you immerse yourself in the game. Gravemind used to look like a ridiculous poop-monster / plant hybrid. Now he seems like a really scary adversary.

With an impressive roster of multiplayer features, 343 Industries really hoped to steer the Xbox fanbase away from Call of Duty and other shooters and back to Halo, the series that really boosted sales of the original Xbox consoles. Given that the Master Chief Collection has all four main Halo games packed into one, it seems like it should be an easy feat. When it works as it should, this collection is the premiere game on the Xbox One console right now.

However, therein lies the problem. Since its launch, the multiplayer component of the Halo Master Chief Collection has been an absolute disaster. With one-hour wait periods to get into matches, random team placement, and overall terrible structure, the online component (possibly the real reason to buy this collection) is completely broken. That first week during the game’s launch, it was almost impossible to find a game. I often felt adrift in the void as I searched for opponents.

Since launch, 343 Industries has worked hard to implement multiple patches to the online infrastructure, but it’s a band-aid for an open wound. Unfortunately, now a month after launch, the Master Chief Collection is still having ongoing problems trying to find a match. A shame because more time in the oven, or possibly an open beta test, and these problems could probably have been avoided entirely.

That said, if you’re one of the lucky ones to find a match, Halo’s multiplayer is still among the best in games, regardless of what Halo title you’re playing on disc. It’s great to finally be able to play Halo 2’s star combat again, and with the addition of all the maps released for all four games, it’s easy to get lost in fan service.

All the online hassles aside, the game is a great bargain. It has four spectacular and polished games in one package, not to mention a web series called Halo Nightfall. Almost every problem I have with the Master Chief Collection should be able to be fixed by one patch or another at some point. It’s a huge bummer for longtime fans like me to have to wait to play a working version of a game that was released too early. However, once it’s fixed, this game is a must-buy for every Xbox One owner. It’s just not now.