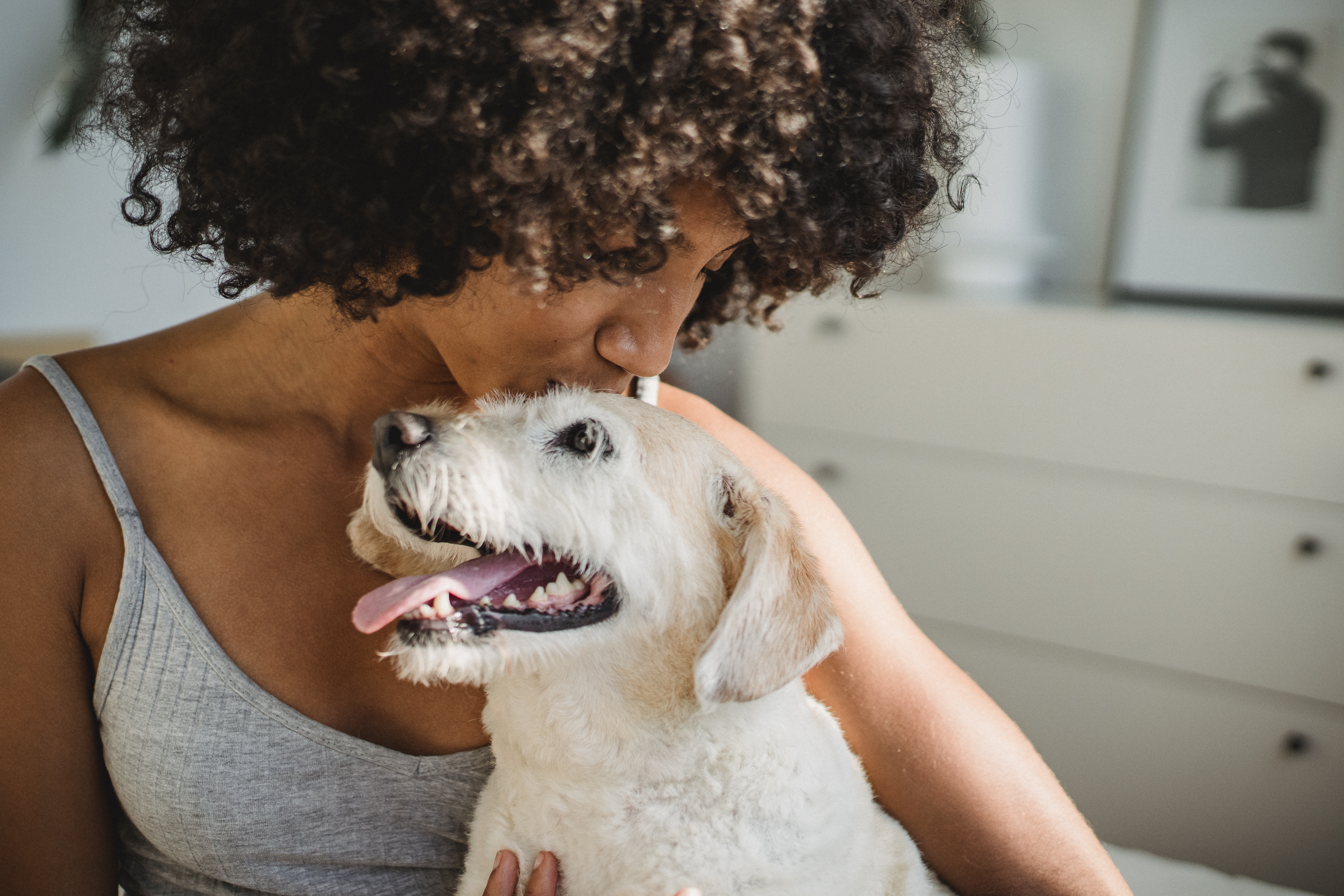 Imagine: it’s the first snowstorm of a winter in Northern Ontario. A boy is walking home from school when he notices a little kitten fighting through the snow towards him. It is obviously lost.

He couldn’t ignore the shivering kitten, so he brought her home, even though his father is very allergic to cats. A makeshift house was set up on the downstairs boudoir, as far away from my brother-in-law as possible. Inquiries were made in the neighborhood to see if anyone knew where the kitten came from, but no one claimed her.

The next day my sister called me on the phone and asked if I wanted a kitten or if I knew someone who would accept it. Her husband was having trouble breathing and she was getting desperate. Although she wanted to help, she didn’t want another pet because she already had a large Russian blue cat named Nikademous and a Terri-poo dog named Teddy. I told him the best thing to do was pick up the kitten and try to find a new home for him.

You can probably guess what happened. As soon as I saw her, I fell in love. She came home with me in a cardboard box and called herself Sufi, as she had recently organized a Sufi meeting. She was a long-haired tabby with a defined demeanor who quickly became the ‘queen’ of the house, and despite her small size, she terrified Nika and Teddy.

Nika soon turned to living in the basement as she never knew what the little fur ball would do next … me neither. I began to fear going down in the morning and coming home from work. I encountered one disaster after another.

Things often thumped at night and I found plants lying on the ground, or fallen lamps or ornaments. Sufi once sent her plate of food flying from the windowsill where she had left it out of Teddy’s reach. The bowl landed on her water dish, which broke into pieces flooding the kitchen floor.

Every time a visitor arrived, he would jump on his shoulder from the back of a kitchen chair … much to his surprise! This became a serious problem when it got bigger as it dug in its claws until it got a good grip!

Plants were her favorite toys … except for Teddy’s tail, which often wagged tantalizingly in front of her. She loved hitting him from the couch when he came to me to pet him. Her little claws would get caught in it at times and since she was so small, he would end up waving her!

Another favorite pastime was playing with toilet paper. If the end was left dangling, it jumped up, caught its little claws in the paper and ran to untangle the entire roll.

Another memory is forever etched in my mind. I went downstairs one morning and found one of my favorite plants lying on the ground. It’s not that unusual! I was getting pretty proficient at cleaning after Sufi, so I put the plant back in the pot and vacuum up the spilled soil.

The roots of the plant had dried out a bit, so I took out the plastic jug I kept under the sink to water my plants. When I picked it up, the handle broke completely and the jug full of water fell to the ground. I was left holding only the handle!

I quickly mopped the floor, watered the plant, and got ready for work, as I was now arriving quite late … and more than a little annoying.

I had a date that night after work, so I ran home to take Teddy for a quick walk. As I opened the door, a strange noise reached my ears. He lived alone so this was a bit disturbing. At first I couldn’t make out what it was, but when I opened the door I recognized that it was the vacuum cleaner.

I cautiously entered the living room where I had left the vacuum cleaner that morning (I hadn’t had time to put it away). It was one of those boat styles with a switch on one end and I guess Sufi must have jumped in and started the engine.

I have no idea how long it had been running or how long Teddy had been huddled in the corner under a table with a definite ‘bad dog’ expression on his face. The vacuum cleaner had always scared him and sadly I left it near his basket. That wouldn’t normally be a problem for him, but when Sufi started the engine, I guess Teddy must have been so scared that he pissed his bed in fear.

Sufi remained Sufi and caused chaos in the home for a long time, kept playing with toilet paper and my plants, and breaking my ornaments. Eventually she learned to behave better, but she is still the ‘queen’.

Why did I put up with all this? Well, Sufi had an endearing quality. From the first day I brought her home, she loved to snuggle into my chest just below my chin while watching TV. Something strange happened when she did this: no matter what challenges I had faced during the day or what she had done to upset me, my anger just melted away! All I could feel was unconditional love for the little ball of fur that purred on my chest.

Sufi taught me that when there is unconditional love, everything is forgiven.

At the time of this writing, Sufi is 12 years old. She is still the ‘queen’ of the house, sleeping at the foot of my bed and ‘catching’ socks and underwear as she has been confined to living indoors and can no longer chase squirrels and birds. She has a unique way of communicating her displeasure whenever she is left alone for a long time, even though I acquired Sassy as a companion for her a few years ago. (Nika couldn’t stand her and was thankfully joined by another house when I moved to Canada a few years ago.)

But … she also continues to give and receive unconditional love. Whenever someone is upset, she seems to feel it and insists on giving them kitty kisses anywhere on their anatomy that she can access, then snuggles into the person’s lap. It doesn’t matter if it’s me, my daughter, or a visitor, she treats everyone the same, unconditionally!