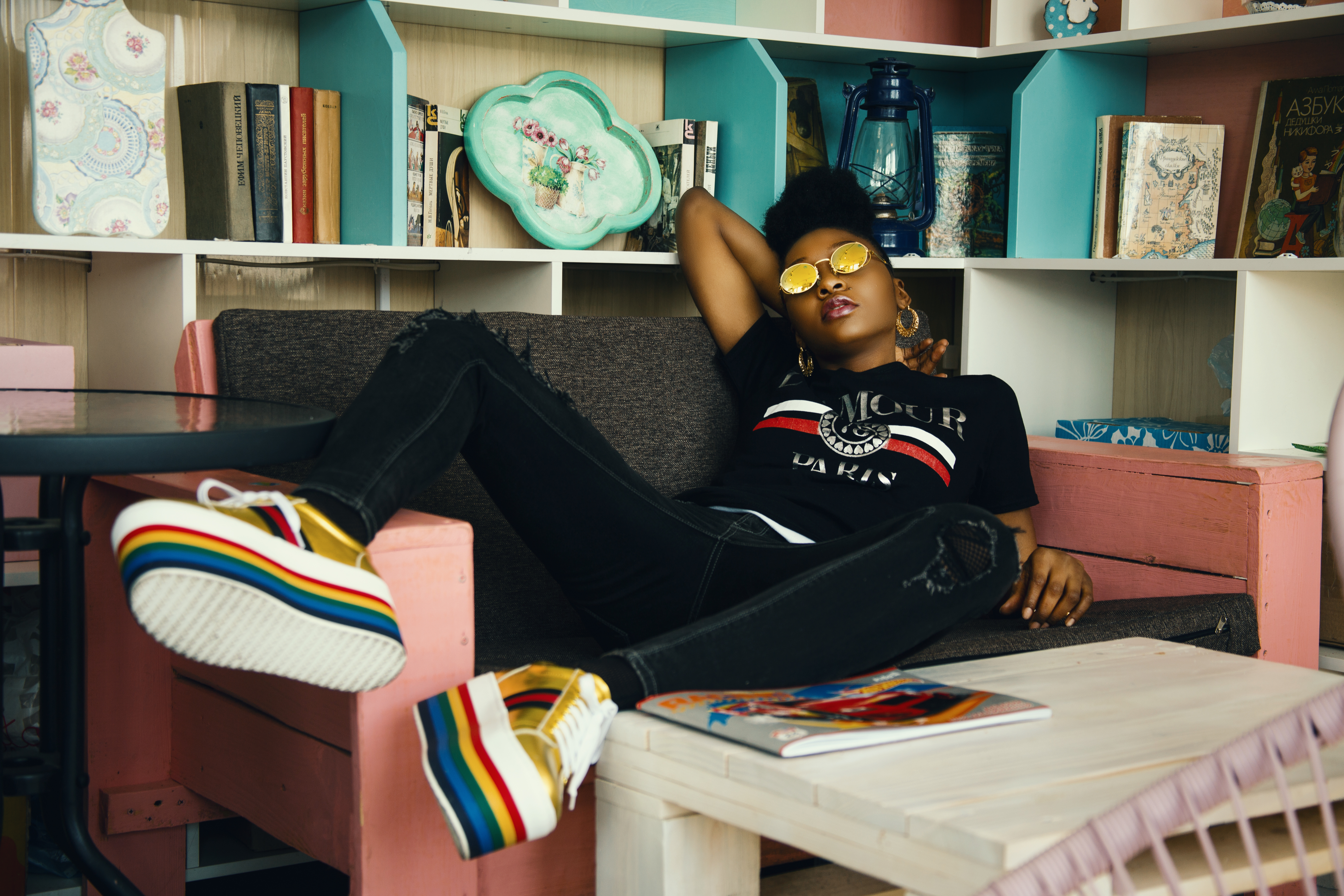 It may surprise you to learn that your body is working at its best. Your entire system has kicked into action to get rid of toxins and you only need to worry when you drink a lot but don’t have a hangover. The symptoms of a hangover are essentially the product of dehydration, it means that your kidneys are working properly.

In a healthy body, alcohol causes a decrease in antidiuretic hormone (ADH) which is produced by the pituitary gland at the base of the brain. As alcohol in the blood increases, less ADH is produced and more water is lost through the urine. which leads to dehydration.

Alcohol is absorbed through the stomach and passes into the bloodstream. where it causes the pH of all body fluids to become more acidic than it should be. PH varies throughout the body. Neutral pH is 7, blood has a slightly alkaline pH of 7.4, stomach fluids are very acidic with a pH of 1 to 4, skin has a pH of 5.5. If the blood pH drops below 6.9 or above 7.9, it’s usually if it lasts for more than a short time. Acidosis causes only a fraction of a drop, but it is enough to disrupt normal cellular reactions that cause pain, nausea, and sweating.

Research shows that the level of metabolic acidosis is directly proportional to the severity of the hangover. The more you drink, the worse the acidosis and the worse the hangover. It takes 18-24 hours for the body to fully recover. Within 2 to 4 hours after the first drink, kidney production decreases dramatically, causing a temporary state of alcohol-induced dehydration.

In someone who drinks a lot, the kidneys may not work as well, so they won’t lose as much water and won’t be as dehydrated. Despite being less effective at flushing out toxins, they feel the effects of drinking less than someone who is not a regular drinker. A hangover also shows that your liver is working properly. As the liver breaks down alcohol, by-products are released into the body: acetaldehyde and congeners.

Acetaldehyde can cause migraine headaches and vomiting. Congeners found in high concentrations in darker alcoholic beverages, such as red wine, whiskey, and port, cause tremors and even depression. Your liver tries to protect the body by releasing an enzyme, alcohol dehydrogenase, which breaks down alcohol into a harmless chemical, so less enters your bloodstream. High levels of alcohol dehydrogenase in our liver and stomach detoxify about two units of alcohol per hour.

Regular drinkers have more of this enzyme and will not feel the effects of alcohol despite the damage it is causing. Recent studies have shown that alcohol dehydrogenase is more easily released in young livers, which is why hangovers get worse as we age. Enzymes produced by the liver to protect the body convert alcohol into acetaldhyde, which damages the liver. This is why excessive alcohol consumption can lead to liver failure. Alcohol also affects your blood sugar level, which gives your muscles energy. If you don’t have enough energy, your muscles won’t shake. The more often you drink alcohol, the less likely you are to have shakes. This is not a good sign, it means your body is becoming desensitized to alcohol.