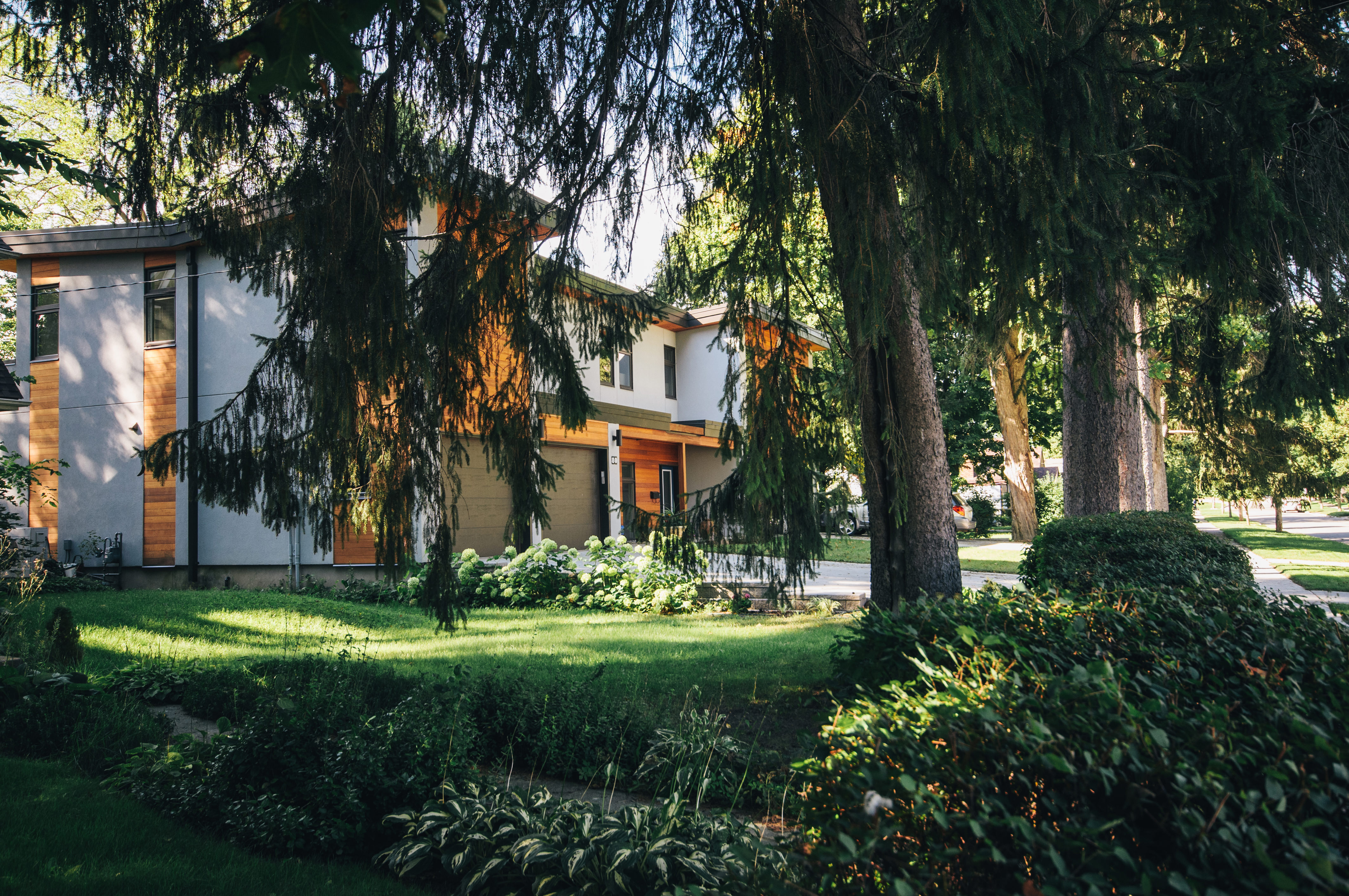 Have you been eyeing that row house for a while, but are wondering about the neighborhood and safety in general? What about things you can do to increase the security of your home?

Some developers have taken tenant safety factors into consideration. Gated communities may be managed by the developer as part of a homebuyer program. Gated communities are often sought after for townhouses, townhouses and bungalows. This concept is actually very similar to apartment and condominium security. Apartments and condominiums are generally gated, with security cameras and other setups to ensure no strangers enter the premises.

Security guards are usually appointed in such a setting. It can be the individual appointments by the management of the apartment, condominium or gated community. It is important to invite honest security guards because they are the ones who will know what time you leave for work and when you return home. They will also make regular rounds to make sure there are no intruders.

Most gated communities not only have security guards and officers, but also have other arrangements such as swipe cards to allow entry, password coded gates, or even vehicle searches to ensure entering cars and drivers are safe. genuine occupants of the area. Visitors will need to be registered, with names and license plate numbers, and say which unit the occupant is in before security guards allow entry. Some may even go so far as to call the occupant to verify that the occupant is expecting the visitor.

There are many surveillance camera systems. Closed circuit television, or CCTV, uses video cameras that capture images in real time and send them to computers, which then transmit them on the monitor. The cameras can be installed on rooftops, entrance areas, elevators, rear exit doors, and other relevant locations. Some buildings may have surveillance cameras on every floor of apartments and condominiums.

Gated communities will also have surveillance cameras at the front gate. Some cameras are equipped with a license plate recognition function, which will record cars passing through the gate daily and process these recorded numbers to match the license plate numbers of the occupants. If a car’s license plate doesn’t match, an alert can be sent to warn security, or it can be programmed to not raise the barrier so the vehicle can’t pass the gates.

Some people may install security features that allow occupants and visitors to be identified. It can be protected by password, fingerprint identification, magnetic card swipe, facial recognition, voice recognition, or any other format that creates a unique identification. For some houses, a camera is placed near the door and the opening of the door will be controlled from the inside. When a visitor approaches, the camera will capture the person’s face and display it on the monitor from inside, giving the occupant the opportunity to decide whether or not the door should be opened.

There are many different alarm systems, which can be burglar, fire and security alarms. They are electronic alarms designed to alert users to a specific hazard. These alarms have sensors to detect movement, usually attached to doors or windows to indicate opening or closing. Some can detect movement using passive infrared technology. There are other technologies for indoor detectors, such as ultrasonic detectors, microwave detectors, photoelectric beams, glass break detectors and smoke, heat and carbon monoxide detectors.

Providers of security alarm systems, such as ADT and Crouzet, will have their own settings and systems to offer protection to users. The systems can have a coverage area of, say, 50 meters, and they also work during power failures by having batteries as backup. Some may even have their own team of security guards, or be set up to alert the local police station when the alarm goes off.

The ADT system, for example, is programmed as a 4-ring protection plan. When activated, the first chime is to warn burglars to stay away from the house. Protect the premises without initial break-ins. The second chime is activated if the thief ignores the first chime and continues towards the door or windows. The third chime will be activated when motion is detected inside the house. The ADT monitoring center will be alerted by this buzzer. Finally, a fourth ring will provide a 24-hour monitoring service requirement, where ADT will constantly monitor facilities 24 hours a day.

There may be many other systems, while some people may not want to have alarms. Some people may choose to have pets instead. It may be a trained rottweiler, or just a few large breed dogs that bark when strangers are around.