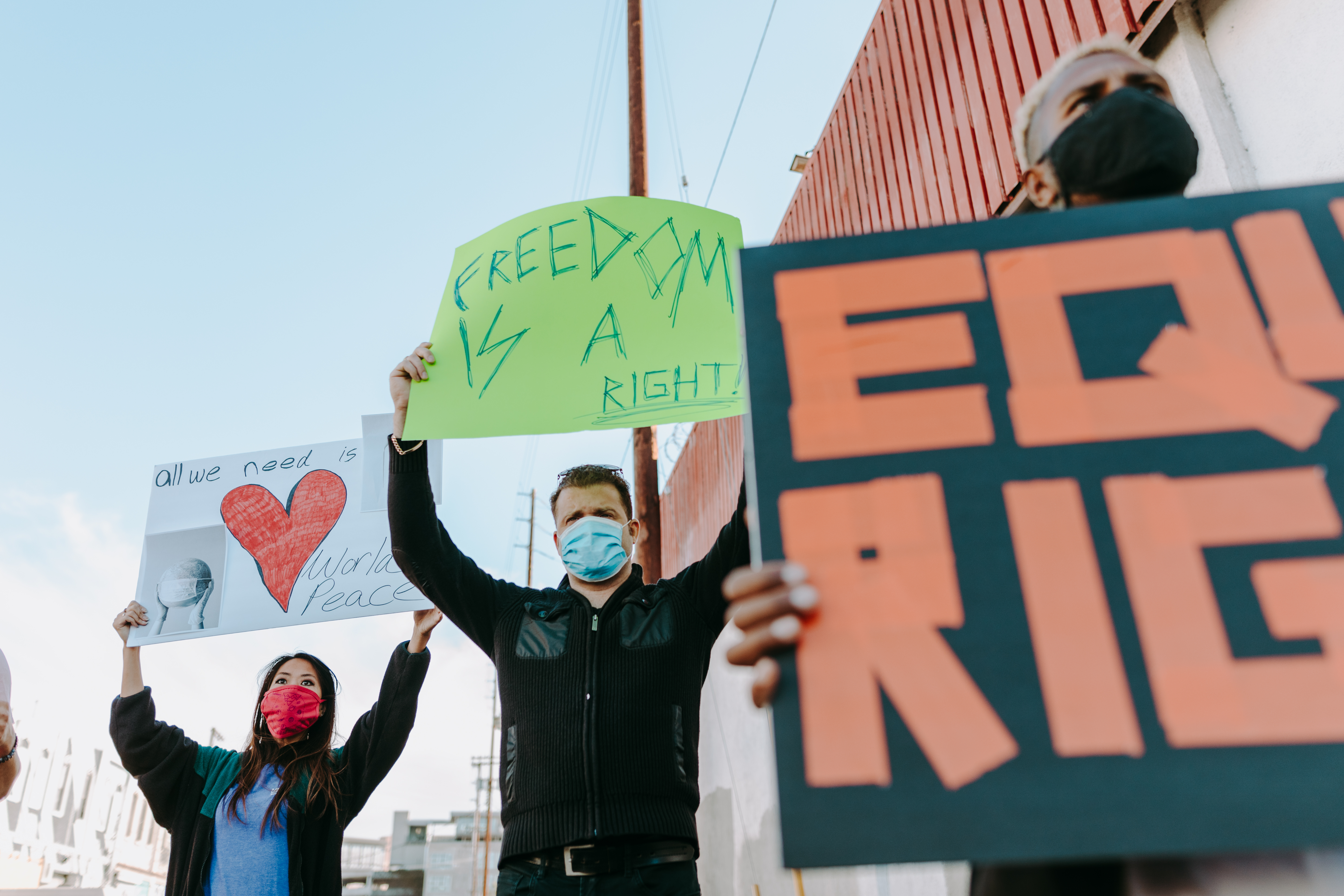 Human beings are always willing to agree on how imperfect we are. There is no such thing as a perfect being. Things don’t always work out for us humans. Good things and bad things happen that negatively affect humans on a daily basis. Unfortunately, late fees are one way humans can capitalize on human misfortune. They charge us money when bad things happen to us. Most people want to pay their bills on time, but things happen that force us not to make our payments on time, and we shouldn’t be penalized for it.

Most people are aware of the fact that there is a late payment fee involved when a payment is made late or after the allotted but agreed upon due date, and the payment is still late. So obviously there is a problem, but instead of at least acknowledging what the problem is, they arbitrarily charge a late fee. They charge us because they can, not because it is necessary, as punishment for our misfortune and to capitalize on that misfortune. How inhumane is that? They don’t care if you have an accident, forget about yourself, pay me. They don’t care if you got sick and couldn’t work, forget about yourself, pay me. They don’t care if you got hurt trying to rescue a kid from a burning building, forget it, pay me. These companies and corporations aren’t human, but they employ humans and humans enforce these policies as if they weren’t human, and apparently, bad things just don’t happen to them.

When I report my issues, get rid of my guts, expose my business to companies I’ve agreed to pay, they still charge me the late fee. So what is the point of communicating if they are still going to charge the late fee? I talk to these company representatives and they tell me that they have to charge me and that there is nothing they can do. I think to myself “No, they don’t have to charge me”, “Why am I talking to them?”, “Why did they call me or answer the phone when I called?”

Late fees are not tax deductible, so I can only wonder if companies pay taxes on those late fees, or even report them. Since the US government even allows late fees to exist, then we should be able to write them on our taxes. On the other hand, that might help people, so…

The economy involves the economy and the human population and the financial decisions that are available to us, but reason and morality seem irrelevant. I’m not sure when or why late fees came about, but late fees are not good for middle class people’s finances, especially not good for lower class people, because they’re not helping people, but making things worse. working people. People who are supposedly smarter than the average person somehow decided that late fees would somehow be good for the economy, but really, it’s like a mob mentality. There is no humanity. There is no sympathy. There is no understanding. It’s all about the money and that’s it, nothing more. So above all, let’s make those payments on time, or… you’ll have to pay MORE of your hard-earned money for being basically human. It’s just one more way to keep us middle-class people in debt for our entire lives, and not to mention, keep rich people rich for their lifetimes. Isn’t that something?