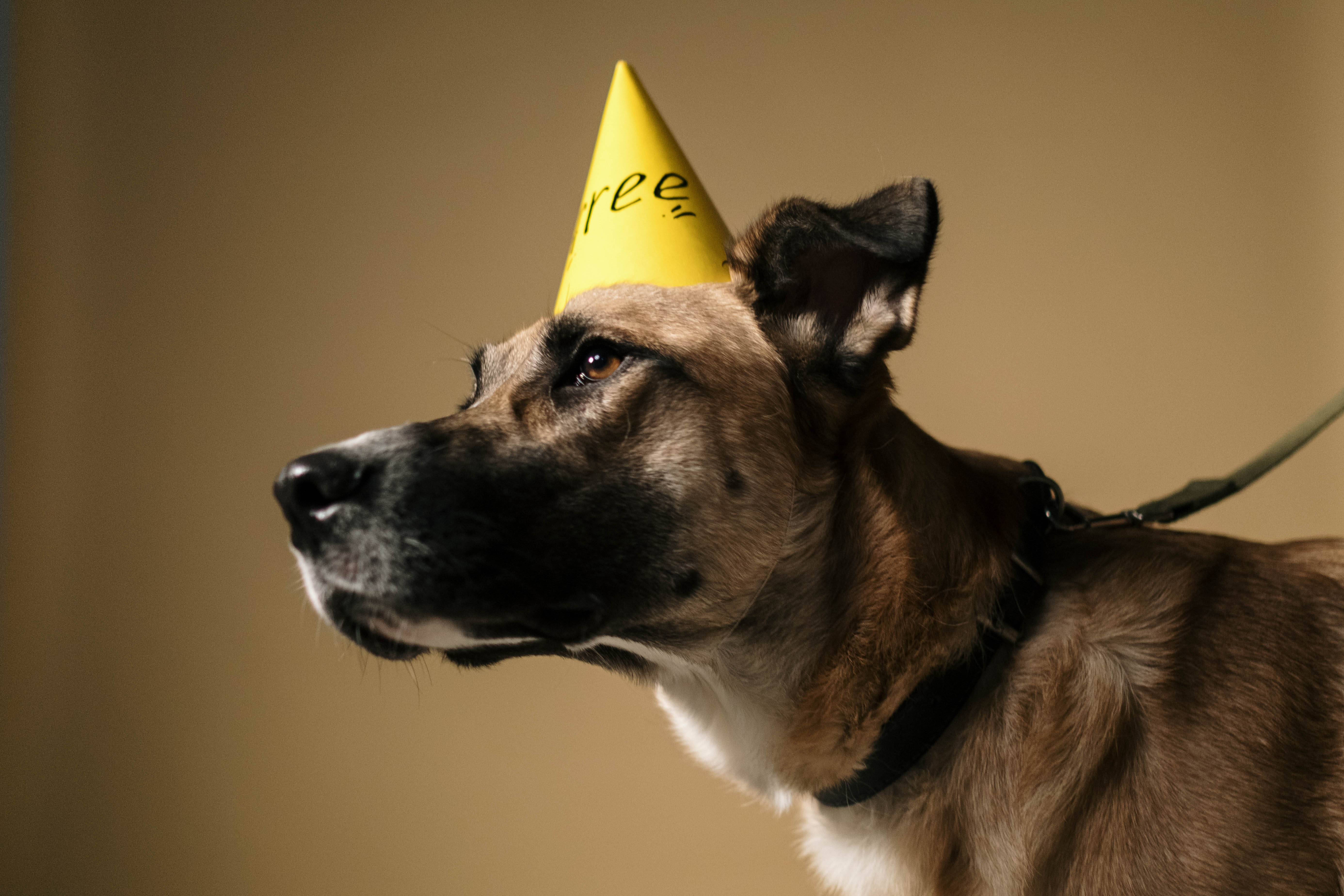 Lilly, a little gray dove with a longer-than-normal neck, loved people-watching on her daily walks. She knew that she could see ahead and warn of any danger that lay ahead. She is always on the lookout for a snake or wolf that might be in the bushes.

If there were no people to watch, he would look for stray cats and fly to distract them if they headed into danger. A black and white stray cat would cross the street every morning, doing its rounds, looking for food. Lilly knew his routine well and looked ahead. A car pulled out of a driveway and sped toward the cat’s path when Lilly dived and hit the cat’s head, spinning it just in time. Feeling good about her mission, Lilly returned to her place on the wire.

A boy who had just learned to walk escaped through an open gate and played alone in the front yard. Lilly began to watch him. A copperhead slithered through the grass toward the boy. Lilly dove and fluttered in front of the boy until he tried to catch her. She then fluttered out of her reach, pulling the boy away from the snake. When the child wandered towards the road. Lilly would do the same and bring the child closer to her house. At last, the mother, missing the child, looked out the window and saw the two of them playing in the front yard. Amazed by the bird’s strange behavior, she took a short video of the two of them.

The next day, the mother showed the video to a friend who worked at the local newspaper, and the two watched from the house as Lilly flew from place to place on the wire above the road, observing the people and animals that they passed They realized that Lilly was watching and protecting anyone on the block until they left. She then she went back to her place on the wire. Curious about other birds in the area, the reporter noticed other small pigeons on other streets in the neighborhood, doing the same thing. It was as if they had each been assigned a block of street to watch.

When word spread about the pigeons guarding the neighborhood, one lady came forward and said that she had been praying for the protection of those who lived in her subdivision, and it seemed that Lilly and others were the answer to that prayer.