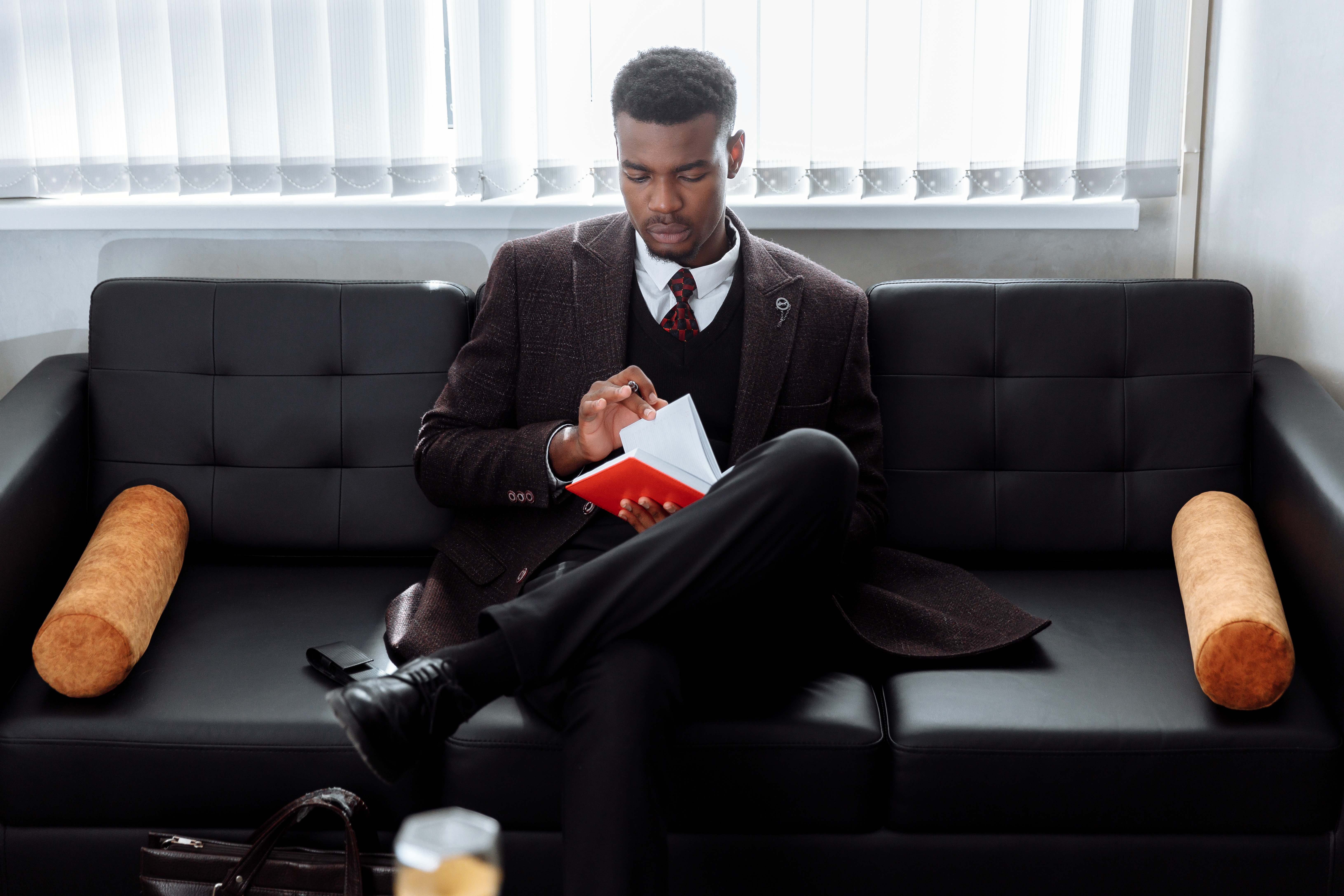 These next few paragraphs explain a new book I read called “The Dream Giver”. I share a little about the book and then some interesting facts that I discovered about myself after being part of this journey to the Land of the Familiar.

Have you ever had someone recommend a book to you and you really weren’t sure if you’d want to read it, but agreed to anyway?

I usually read mystery and romance books and some of my favorite authors are Mary Higgins Clark, Miranda James, Dorothy Howell and Dorothy Gilman. These books connect with the natural born detective in me. No, however, I do not work as a detective for a living; I always notice the differences in things and if something is not quite right or someone is not quite right. I find detective work fascinating. Maybe, I also like to get away from reality and get into someone else’s drama. I really don’t know what makes these kinds of books appeal to me. I know when I pick one up I can’t put it down. I keep reading and reading while the hands of the clock keep moving. it’s so crazy

Recently, my library has been expanded with the addition of more than just a mystery. I wasn’t sure if I would like it or if it would hold my interest. Boy, was I wrong. This book I’m talking about is so powerful yet simple that it’s easy to connect with. The story is captivating at the same time. The characters in the book don’t have names, which makes this a book unlike any other I’ve ever read.

The book I was recommended to review was titled “The Dream Giver” by Bruce Wilkinson. I had never heard of it before it was introduced to me and I even wrote down the name and author so I would remember to look it up in the library. My local library didn’t have it, so I put it on hold. This should tell you how eager I was to read it. No. I thought when it wasn’t immediately available, it wasn’t meant for me to read. It never occurred to me that maybe it was so popular that I was on the waiting list to get it. Perspective is everything and my point of view was wrong. i admitted it

You didn’t read this to hear all the drama surrounding getting the book in the first place, but something about the book. He was wrapped up before reading the book. I opened the cover, inside, next to the chapters, there was a note that said: The book was for anyone who ever hoped to achieve something with his life. Have you ever opened a book and seen a dedication to someone? I also have. Now, have you ever opened a book and the dedication was for you? Never in all my years of reading books have I seen this. I was impressed and wanted to read more.

The Dream Giver interacts with the reader. The beginning asks the reader a question, a question to me. I felt like I was actually talking to someone in front of me. The question was “Do you believe that every person on earth was born with a dream for their life?” I was like, what? I usually read books to entertain myself and to find out who the murderer is. Remember I read Mystery books. This was too much, this book was asking me questions and I found myself speaking out loud answering them. OMG.

I followed the journey of Ordinary, a Nobody, who lived in a place called Familiar. OK, he has a name; he is not a name like you and I have but nevertheless he is a name. Ordinary did the same thing day after day, just like any other Nobody. He woke up, went to his usual job, came home and started the day all over again. He had thoughts of something bigger and would have the feeling that something was missing in his life. The thought would pass and he would go on doing what was expected of him. One day he found a feather on his windowsill. He believed that he had come from the Giver of Dreams. He wasn’t the first Nobody to come up with this. No, there were others before him; he just never imagined it could happen to him. He was afraid to tell anyone in Familiar about this dream of his and that he found this feather that the Giver of Dreams had given him. Day by day, Ordinary kept thinking about his big dream, it was all he could think about. He was getting restless at work and realized that he would never be happy unless he could pursue this dream of his. The Giver of Dreams gave him the opportunity to make a change and he desperately wanted to follow it.

I keep reading because now I am interested in what is that great dream that Ordinary has. Somewhere I am still in mystery mode and this has sparked my curiosity. I read on and find myself feeling the same way Ordinary feels. When he is sad, I am sad, when he is scared and insecure, I am scared and insecure. This had never happened to me while reading. wow.

Ordinary tells his father about the quill and how he really isn’t sure what to do. However, his father tells him that he was once visited by the Dream Giver as well; he was too scared to turn away from Familiar in search of his Big Dream. He tells her to do it. Ordinary, with the tranquility of his father, leaves his comfort zone, the Land of the Familiar. As he gets further and further away from Familiar, he becomes more and more questioning and fearful. He wonders if he can do this or if the dream is too big for him. Along the journey, he meets friends and family who let his fears for him interrupt his vision of the future and he doubts himself even more. Every time he looks at the pen for comfort and remembers what his father told him.

The reason this book resonated with me is that I find myself in Ordinary’s shoes, if I had one. I’m in search of a vision that I think I’ve had all along. I’m still chasing him at the age of 40. There were times while reading this book that I thought I had no way of getting my vision, but as I read more about Ordinary I realized that until I no longer have a heartbeat I still have that vision and it can still be brought to life. life.

Many people will be obstacles standing between you and your vision. Some may be family or friends. It’s not that they don’t believe in you, it’s that they don’t want to lose what you have to them. Therefore, they are not ready to follow their dream; your big dreams are more than they can handle. Maybe they don’t want to see you fall either. Little do they know that when you follow that big dream, nothing and I mean nothing big or small will stop you from achieving it? The only obstacle is YOU.

Ordinary finally achieved his Big Dream with the help of the Giver of Dreams. He found that believing in his dream and the Dream Giver kept him focused and kept the vision of him in his head. The word NO does not exist when we are really motivated. It is NOT replaced by “find another way”, and so you will. Ordinary used his truth and intelligence to outthink everyone who stood in his way. Many times he wondered what to do for more than a day, in the end he decided to continue following what the Giver of Dreams had given him, a DREAM.