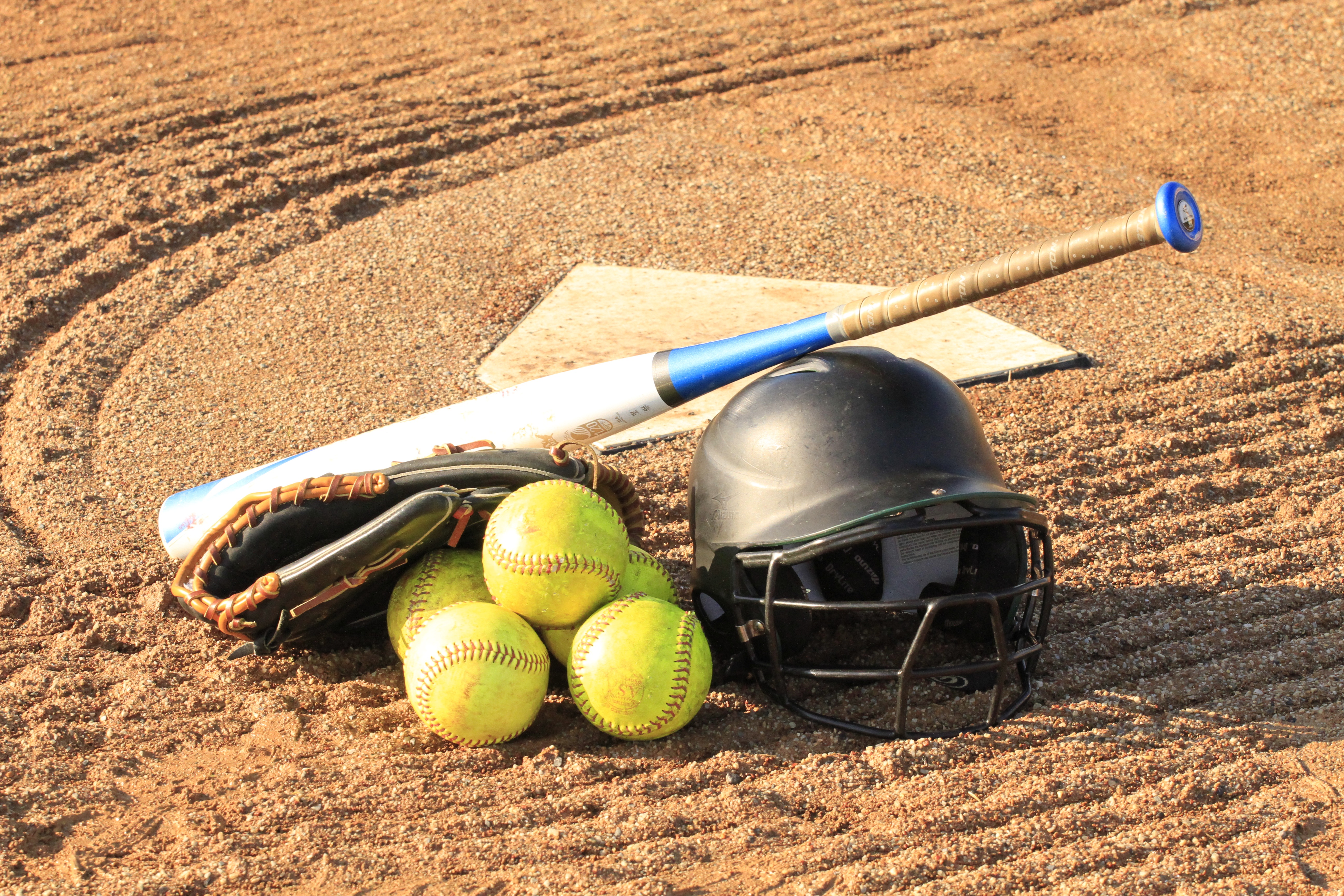 Once the game starts, you are thrown into a world full of horror, suspense, and puzzle solving. Naturally, you start with a standard pistol and combat knife to defend yourself against the horde of zombies. There are many zombies in the game, you don’t need to kill them all for your purpose to survive. Ammo is in short supply and you have to search every corner of the room for any hidden ammunition available, corpses sometimes carry valuable ammo as well.

The inventory system allows you to carry only a handful of items, so bring only the necessary items you need, although there are trunks scattered around the map where you can place items you find along the way, this also means that you have to backtrack to some of the locations and having to find more zombies again. Going back is essential in the first 3 installs of the game due to the puzzle system they have and encountering more zombies is inevitable. Herbs and first aid sprays are scattered in various places, so keep an eye on them as they are the only means of healing your wounds.

In the first game, you were given a choice which character setting you wanted to choose, whether it was Jill Valentine or Chris Redfield. The story begins where your team was chased by zombie dogs into the deep wilderness of the forest and somehow ends inside the mansion, this is where the horror really begins. We all clearly remember the fear we felt when the first zombie in the series turned his head with his mouth stained with flesh and blood towards the protagonist of the game. The controls of the game were at first difficult to handle, the movement, the aim, everything was part of the survival system of the game.

After the events that took place in the first game, the sequel is Resident Evil 2, we are going to take control of either of the two protagonists, each with a different scenario than the other. He was given the option to choose between Leon Scott Kennedy, a rookie cop who starts his first day on the job fighting zombies, or Claire Redfield, Chris Redfield’s sister from the first game. Resident Evil 2 was the same as the original, but the graphics were better and the environment was darker and much scarier. This game introduced several new monsters like the Licker. Don’t worry about the new monsters here because a wide range of weapons is introduced to fight them and level the playing fields.

When Resident Evil 2 was released, a lot of people were already looking forward to a third installment and they weren’t disappointed because a couple of years after the second game, Resident Evil 3: Nemesis came out. This third game in the series made a lot of changes, like the return of Jill Valentine, the inclusion of the 180 degree turn, timed dodge, bullet creation, and a Bio Organic Weapon (BOW) called Nemesis that is seemingly always chasing you. Resident Evil 3: Nemesis was a masterpiece that combines the old and new traits of the series and after this, many more installations were made in the series for the next generation consoles showing how hugely popular the series is. Even as we speak at the moment, it is possible that a new game in the series is already in development.