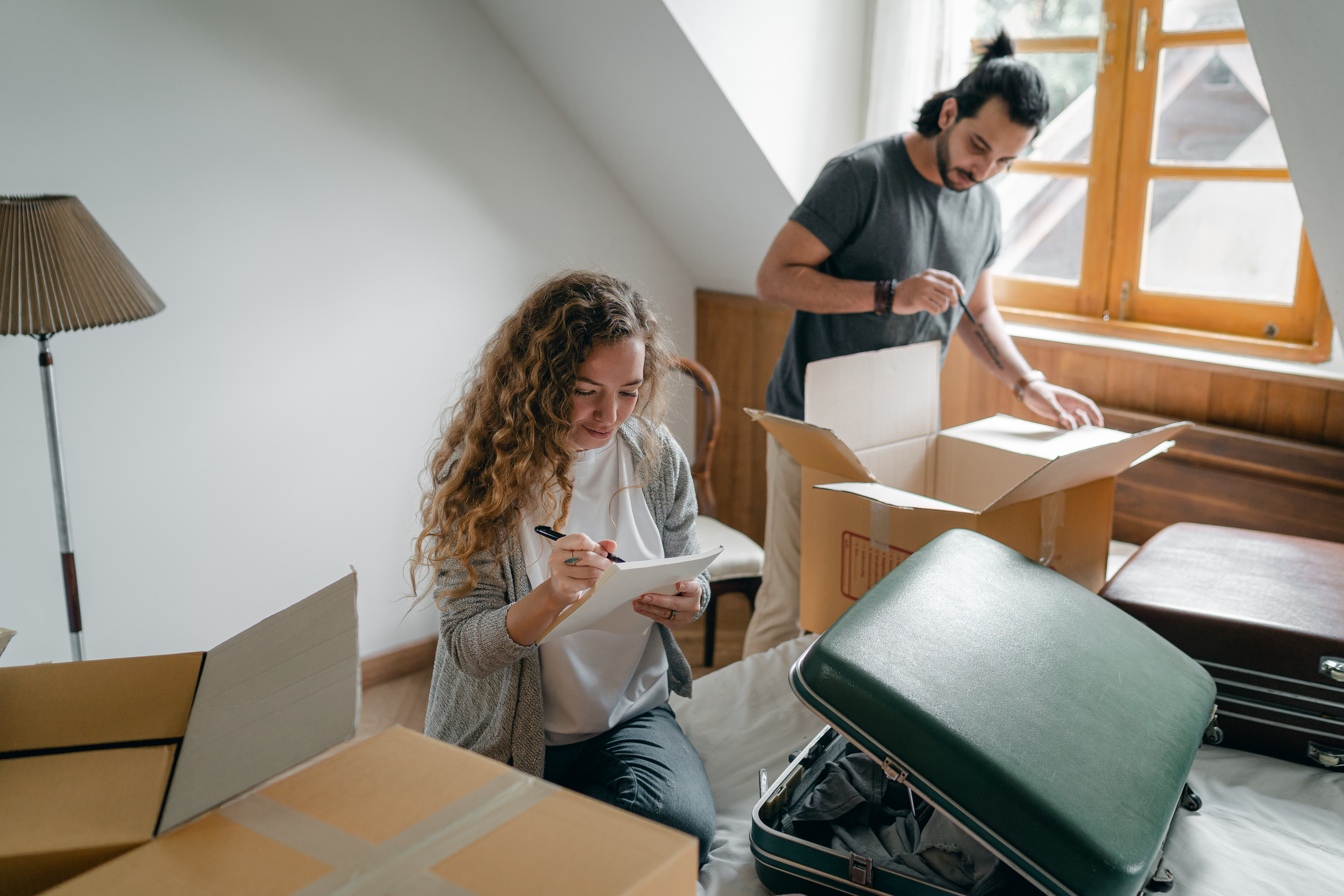 The real estate boom in Colombia is definitely attracting more and more foreign real estate investors every day. Growth in Colombia’s capital, Bogotá DC, has been extraordinary. However, as in all markets, some places within the city have performed better than others. In addition, foreign investment in Bogotá Real Estate has been mainly focused on 7 high-profile Bogotá neighborhoods that are giving the best results.

Next, we will list the 7 most attractive neighborhoods in Bogotá for real estate investors. But first let’s review how the city of Bogotá is actually divided. Bogotá has 2 types of divisions: Towns and Neighborhoods. Localities are large sectors that have many neighborhoods within them. Kind of like Burrows in New York City, but a bit smaller.

Bogotá Colombia is divided into 20 localities (Localidades), each with many neighborhoods:

Where should I invest in Bogotá?

Actually there isn’t a best answer. However, based on current growth and demand, the neighborhoods below appear to be excellent candidates. For foreign real estate investors, coming mainly from the US and Europe, the 7 most attractive and profitable neighborhoods in Bogotá Colombia at the moment seem to be:

It is interesting to note that these 7 neighborhoods only come from 2 locations in Bogotá; Chapinero and Usaquen. Both towns are located in the northeastern part of the city, where most of the wealthy citizens of the country live. Profitable real estate opportunities in Bogotá abound in these neighborhoods and construction is very prolific.

They are exclusive neighborhoods where housing is a little more expensive than in the rest of Bogotá but property values ​​tend to increase more quickly. Rental costs are also higher and therefore will lead to better passive income streams for those who decide to go down that route.

What about real estate in other locations and neighborhoods?

Of course, there are also many other opportunities in different neighborhoods, such as Cabrera and Candelaria (these being 2 very popular tourist places in Bogotá), however, these places mainly attract the younger and more adventurous crowd. Home prices have also increased in these areas, but not as fast as in more elite neighborhoods, like the 7 mentioned above.

Commercial real estate opportunities in the 7 neighborhoods listed above are also plentiful. Foreign and multinational companies are rapidly migrating to these northeastern neighborhoods of Bogotá.

“It used to be that downtown Bogotá was the place to find international firms and multinational companies, but that has changed,” says Fabio Rodríguez, social media strategist at the VivaReal.net office in Bogotá, Colombia, who helps manage much of the firms’ real estate inventory in Bogotá and states that “…more and more companies think of the North as the best place to have offices.”